Police said Timmerman, 46, was not hurt in the one-vehicle accident, but said she seemed disoriented about where she was, had slurred speech, and couldn’t tell officers how the crash happened.

They said Timmerman also told them she had just left The Blue Monkey where she drank vodka and sprite.

The Office of Shelby County District Attorney General Steve Mulroy posted pictures of her swearing-in ceremony on Facebook and said she would be working with Vertical Team 2, which handles cases in General Sessions 9, the mental health court, and Criminal Court 2. 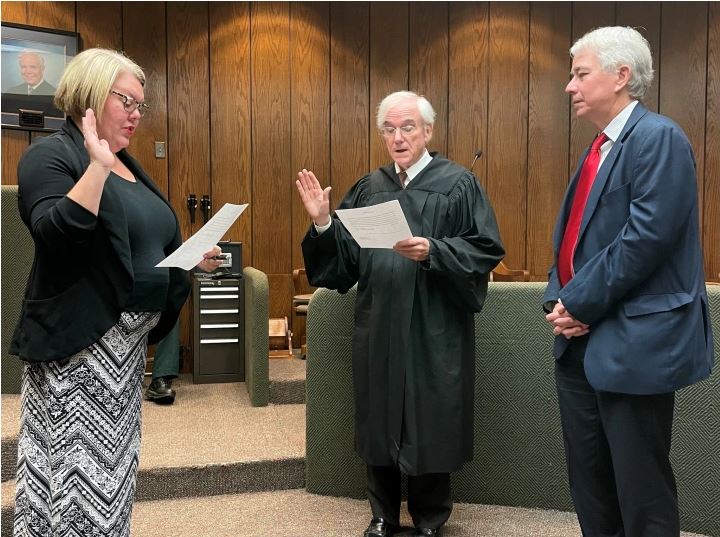 “The SCDAG Office is aware of the incident involving ADA Timmerman. We acknowledge that a DUI is a serious matter. ADA Timmerman is still employed with the SCDAG Office. Because this is an active case, we cannot comment further; we will let the justice process run its course. Meanwhile, DA Mulroy will recuse the office from the case and seek a pro tem appointment of an independent prosecutor.”

ADA Timmerman was charged with driving under the influence, and failure to exercise due care and duty upon striking a highway fixture.

She is scheduled to be arraigned on the charges Friday morning.

Stay Connected Everywhere With Us